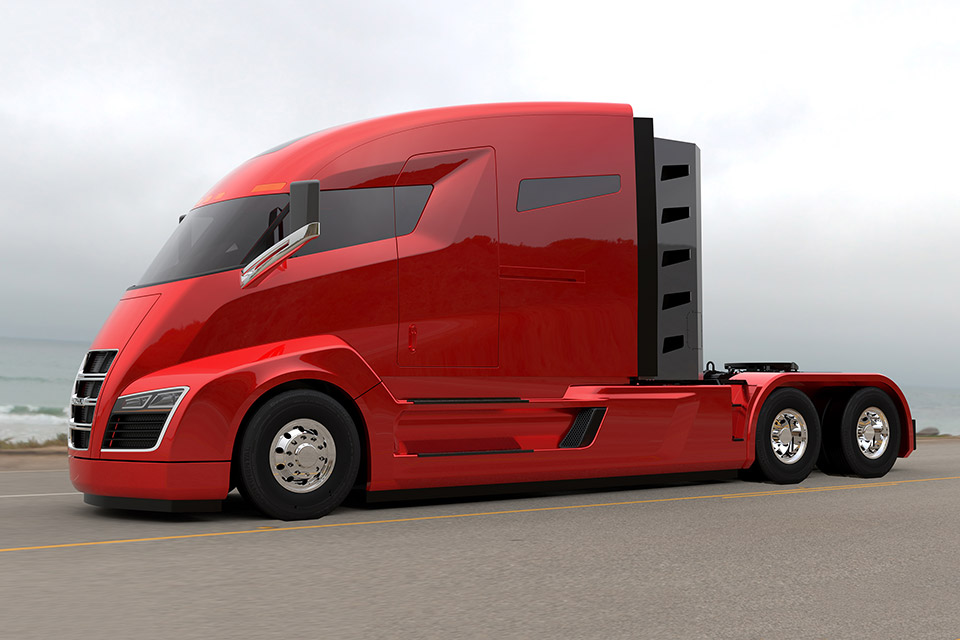 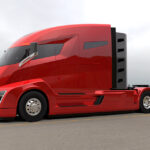 Electric Trucks Are Coming.  What Does that Mean for Brakes?

If you own an electric car, you probably know that much of the braking is accomplished with regenerative braking, which uses the kinetic energy of the car to regenerate the battery’s charge.  This uses an electric drivetrain to both power and slow down a vehicle.  However, the electric drivetrain itself isn’t powerful enough to meet federal stopping distances for trucks for emergency stops.  That means an air brake system will still be required on all electrified trucks, although maybe less substantial.

Since the air brakes will inevitably be used less in an electric truck and the fuel source will be different, differences will exist in the overall braking system.  How?  The first component of any air braking system is an air compressor.  Typically, the air compressor is driven by the engine and cooled with engine cooling systems and filtered with engine air filtration systems.  Since engine cooling and filtration won’t exist, the compressor will be driven by one of the motors, it will need an additional cooling and filtration system.  Air dryers and air governors won’t change much except they will both require additional controls in an electric truck which will improve maintenance but also potential problems.

With electrification, the air brake system won’t be the primary braking mechanism, and will be more of an emergency braking system.  Thus it will be critical to ensure the air braking system is properly maintained or used regularly so it functions properly when needed. Brake pads (and shoes) and brake rotors (and drums) for example, are products that need to be used regularly.  If they aren’t, they will be subject to corrosion or other surface changes that may cause inadequate braking when it would be needed the most in an electric truck.  Thus, formulations of both friction and wheel-ends may end up changing in order to avoid this problem.  Valves and compressors also should be operated frequently to prevent freezing up and so these components may have to be designed differently or cycle on a regular basis to prevent this problem.

Ultimately, truck electrification will require smarter vehicles with a lot more sensors and controls.  These systems will make our lives easier by diagnosing and maybe even fixing problems before they arise.  However, as we all know, these systems or their components also fail periodically which can cause us even more stress as we might see a “Check Brake” light illuminate on our dashboard.  We’ll figure it out, but there will be some challenges along the way!