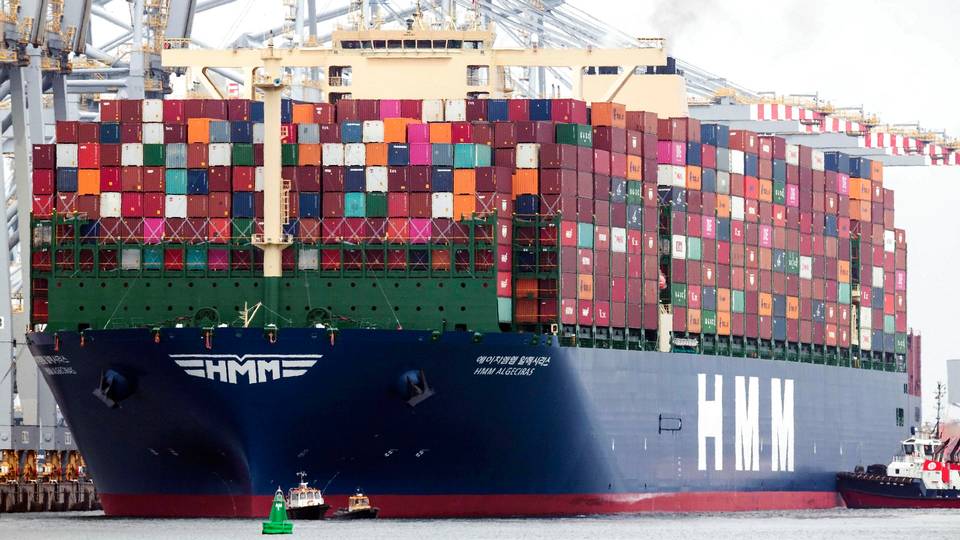 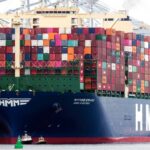 As many of you have probably noticed, there is a lot of movement in availability and pricing in heavy-duty truck parts and it might not get better for a while….

This article is more specific to brake parts (and more especially brake drums and rotors) because that is what we know, but we think that the causes and resulting effects will be quite similar to other truck parts as well.  Being a consumable with higher volumes, brake parts (especially brake drums) have some of the lowest margins, so every time there is a cost increase in the supply chain, manufacturers have a more difficult time absorbing cost increases and thus need to pass it along.

Our estimates are that at least 40% of the OEM and aftermarket brake drums and air disc brake rotors sold in North America are made in China and thus supply chain changes and disruptions from there can create a significant impact on heavy duty parts.

In August 2020, the US resumed levying a 25% tariff on almost all brake parts imported from China.  On parts where gross margins are higher, this additional cost might show up less in your invoice.  However, brake drums, for example, have low gross margins, and so the effect on the unit price is more noticeable.  This tariff increase has increased end part prices by 15-20%.  President Biden has indicated that he doesn’t intend to lift this tariff any time soon and even defended in court the justification of these tariffs as a tool to balance the trade deficit with China.

In spite of the 25% tariff, the trade deficit with China in the last year during COVID has surprisingly grown.  The increased demand of goods from China during COVID coupled with significant changes in product demands worldwide (imagine all of the PPE that has to ship) has created a mishap of shipping containers being in locations that typically didn’t have a backhaul.  Thus, it’s hard to get the containers back to where they need to be, driving down the supply of available shipping containers.  In addition, ports have had their share of challenges operationally due to COVID and an ability to keep up with the increased demand of goods.  So ships are stuck off the coast of California for weeks waiting to pull into the port, increasing cost and further driving down the availability of ships and available containers.  The result has been a 500-600% increase in overseas shipping costs from one year ago, and that has continued to rise, increasing part costs by 10-20%.  While some of the much recent disruption has been amplified due to US companies trying to order large quantities in advance of the Chinese New Year in February, most experts agree that this shortage of capacity will not be resolved within this year and could continue to get worse.  We’re already seeing that happening. By the time that this article was published we have seen it rise even further to a 700-800% increase with rumblings that they will get closer to 900-1000% increases in May.

In addition, over the last year, the dollar has become stronger against the Chinese Yuan by approximately 9% which would increase part prices being sold in the US by 4-6%.

Along with the increase in demand of parts from China, there is also an increase in the demand in parts made in North America as well as a need to distribute parts around the country.  Coupled with increases in fuel prices and a truck driver shortage, spot prices of vans have increased by 34% from one year ago according to freight analytics firm DAT.  Since most customers purchase parts freight prepaid, it is another reason why part prices, and especially heavy items like brake drums and rotors are seeing significant price increases.

Iron ore is one of the biggest indicators of material pricing for brake drums and rotors as more than 90% of brake drums and rotors are iron.  On March 1, 2020, iron ore was approximately $85/ton.  Just one year later on March 1, 2021, iron ore had more than doubled to $175/ton.  This increase effectively raises the price of a standard 16.5×7 drum by over $6 regardless of where it is produced.

Worldwide, the COVID pandemic has increased unit labor costs.  Most companies are having to offer more money to people that will work, pay overtime or pay increased costs of compliance as a result of the pandemic.  In the last year, in the US, the Bureau of Labor Statistics estimates that the overall unit labor costs has increased by 4.2%, an increase in the cost of a standard 16.5×7 drum of $2-3.

Fleets have ordered 259,000 Class 8 trucks in the past six months, which is greater than what had been ordered in the previous 18 months.  The order backlog for an on-highway sleeper cab in January was 11 months, which likely grew in February.  In addition, US truck tonnage was the highest in December 2020 than any other month in history thus driving up the demand for aftermarket parts.  Typically, most manufacturers favor the OEM customers because they’re difficult to regain as customers and so the aftermarket customers suffer.

In the last few weeks, it has been apparent that the above reasons has caused a shortage of even the most common part numbers amongst many of the part manufacturers.  In addition, the world economy is doing well which has caused a demand on all parts worldwide thus diminishing available capacities for production in the US and overseas. By our estimates, the delivered cost of a 16.5×7 drum from China has increased by approximately $28 from one year ago and the cost of the same drum made in the US has increased by approximately $12 from one year ago.  Due to the low margins on this product, each of these cost increases affect this product the most on a percentage basis and it represents a significant inflation.  We know these similar challenges exist on most truck parts and most goods being produced overseas and domestically.  While the cost effect on other parts may not be as severe as with a 16.5×7 drum, it’s still significant.  We expect to see significant inflation in the US and around the world as most of these cost increases propagate through the supply chain to it’s full effect.  Based on the above factors, we don’t believe there will be much relief on pricing by the end of 2021.